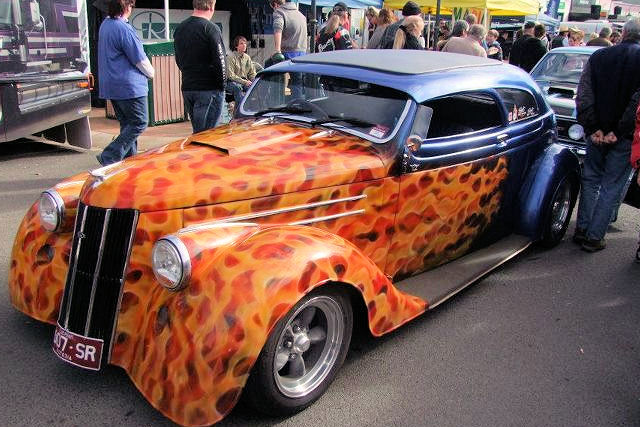 The Alexandra Truck, Ute and Rod Show is conducted over two kilometres of Alexandra’s main streets and admission is free. The show has increased in size each year with record entries in all sections and an estimated crowd of between 12,000 and 15,000, making it one of the biggest events held in north east Victoria.

Proceeds raised from this year’s show will go towards Alexandra’s Visitor Information Centre.