The Alexandra Truck, Ute and Rod Show is conducted over two kilometres of Alexandra’s main streets and admission is free. The show has increased in size each year with record entries in all sections and an expected crowd at our next show of between 12,000 and 15,000, making it one of the biggest events held in north east Victoria. 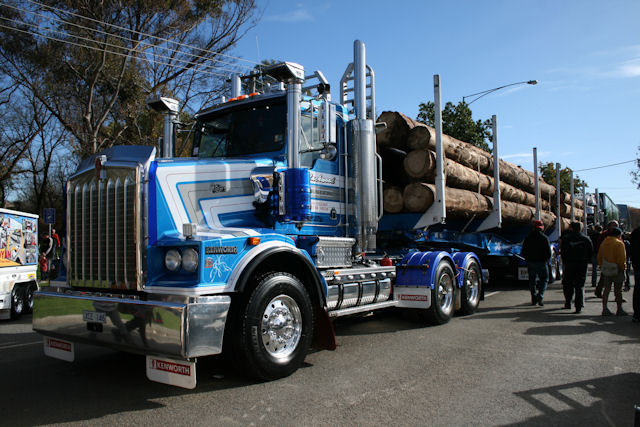 The success of recent shows has allowed us to donate over $40,000 for the purchase of surgical equipment for the men’s health clinic at the new Alexandra and District Hospital. We recently introduced a new “Best of Make” category which has been well received. So bring along that Shiny Scania or Viral Volvo and put the American Trucks to the test.