In 2018, Ryan Demasi drove over from Dayton in Western Australia to see what all of the fuss was about in Alexandra, Victoria on the Sunday of Queen’s Birthday Weekend. To say the least, he was impressed. To John Maloney, the 2018 Truck of the Show winner, Ryan said he’d be back, and that he’d “win this thing!”

He knew it would take something special to compete with any of the winners of the last decade, but that’s exactly what Demasi delivered. So just before 4PM on Sunday 9 June, 2019, Graeme Sharp of Royan Truck and Trailer Repairs presented Ryan and the Bandana Earth Moving team with the coveted 2019 Truck of the Show trophy and $1000 in prize money.

Congratulations to Ryan and the team for one of the great Alexandra Truck Show entries. Safe travels!

The world’s fastest conventionally powered truck is on it’s way from Brisbane to the 2019 Alexandra Truck, Ute & Rod Show.

The Bullet’s record has stood since the 8 tonne, 2,800 horse-power Kenworth T400 hurtled down the Bundaberg Airport runway on 21 July, 2005. Frank Gaffiero was at the wheel when the Bullet averaged over 184km/h for the 1km course, maxxing at over 305km/h.

You’ll see this historic truck on Grant St. in Alexandra when the Truck Show rolls in on 9 June, 2019.

Antro Supertrucks and the teams involved are pleased to announce they will be participate in the 2017 Alexandra Truck, Ute & Rod Show. What a great opportunity to raise the awareness of this unique sport. 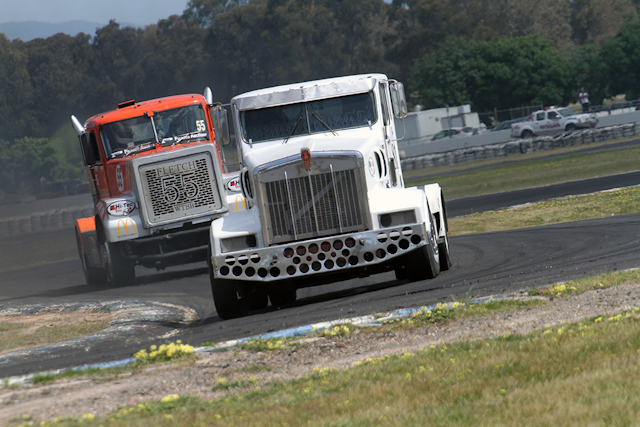 Truck racing has been around since 1988 in Australia, with the first meeting at Calder Park. The first race had names such as Dick Johnson and Allan Grice on the starting grid. Since then the category has seen many changes. 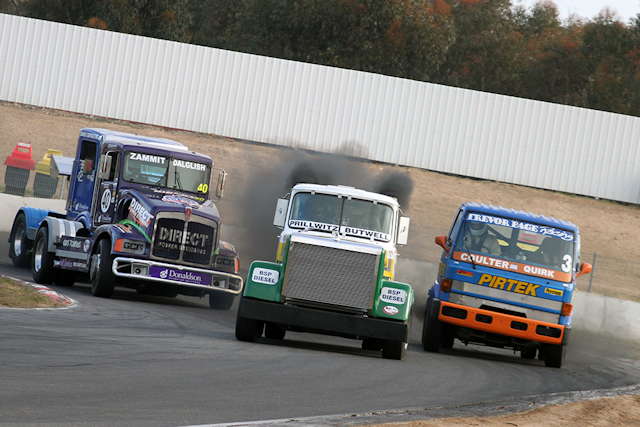 Originally the trucks were mostly road going rigs fitted with role cages, some bogie drive. This has evolved into purpose built, highly modified race trucks with only the chassis, cabin and engine resembling a road going unit .

The trucks in today’s field consist of 3 different categories:

The trucks on display at the show will consist of all 3 categories. 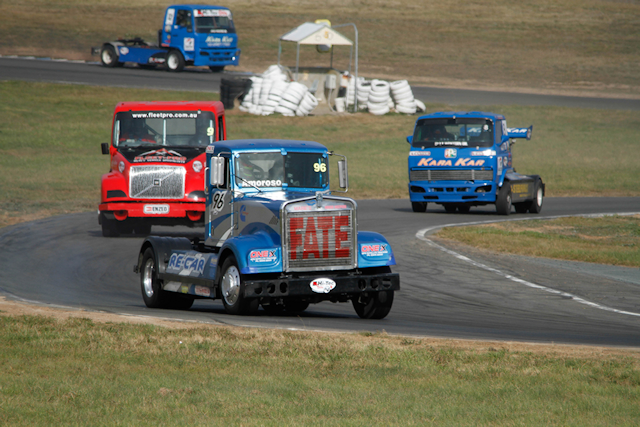 What at treat. For more detailed information visit the competition website.

We’re getting excited, only three short months until the 21st annual Alexandra Truck Ute and Rod Show to be held from 10am til 4pm on Sunday 11th June 2017. 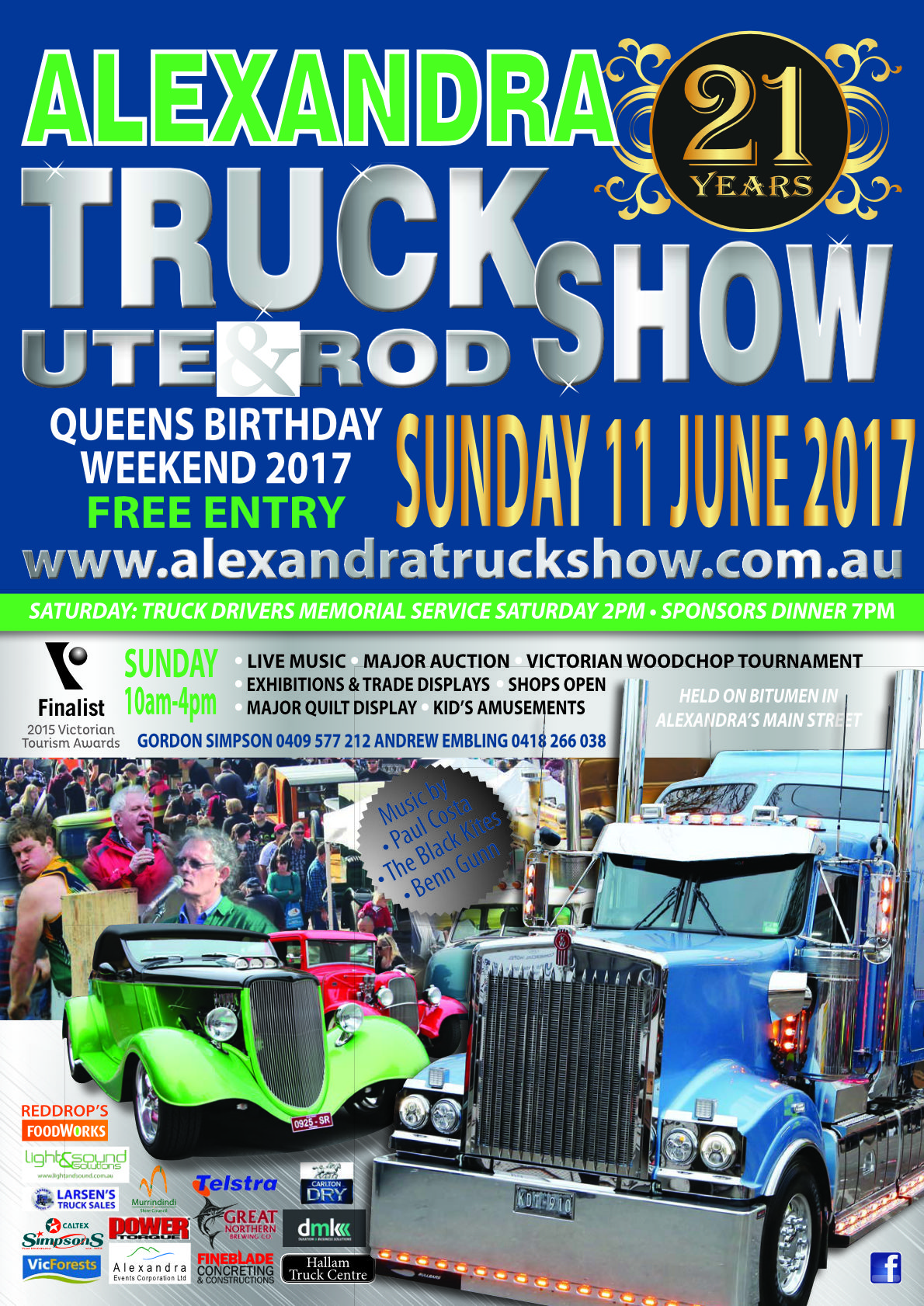 Paul Patsuris was talking with his family on Friday, and said “Come on, let’s take ‘er to Alex. If we don’t, we’ll just be spending another weekend working on the farm.” Well what a magnificent decision. Their beautifully presented 2016 Kenworth T909, shortly after being awarded the 2017 Telstra People’s Choice award winner, was crowned the 2017 Best Truck of the Alexandra Truck, Ute & Rod Show. 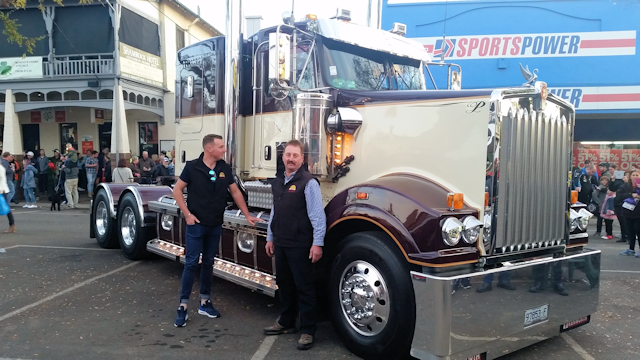 Congratulations to Paul Patsuris and family, for a true Primary Producer plated working farm truck entry that none of us will soon forget.

With thanks to our great mates at Hallam Truck Centre and Bayswater Truck Centre, the 2017 Alexandra Truck, Ute & Rod Show is proud to host the limited release Kenworth T900. 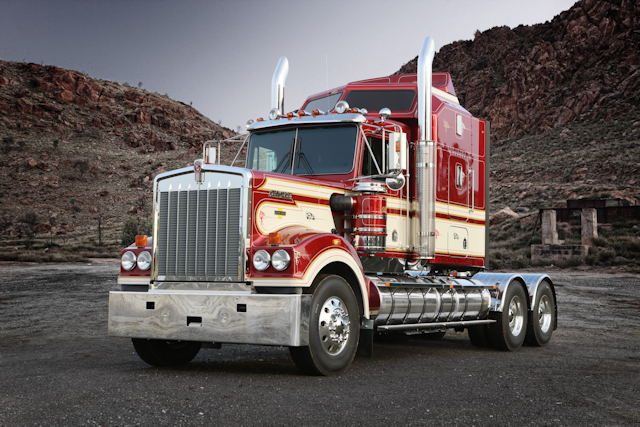 Modelled on the legendary American Kenworth W900 model and introduced in 1991, the Australian Kenworth T900 with its classic look and style was designed with the versatility to operate in almost any application and tough enough to stand up to the harsh Australian conditions. Although it has been many years since production the T900 has never faded and is reborn with the limited release of the Legend 900 for one day only on 26TH June.

Come and see the legend in Alexandra, this Sunday, 11 June.

We love our woodchop! So much so that we recentlyÃ‚Â started installing sixÃ‚Â permanent pole climb footings for this year’s Show. Ã‚Â This is a great addition that will make it easier to set up and even safer to run. 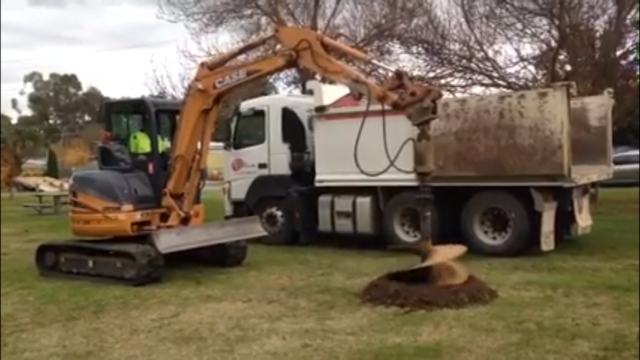 Congratulations Scott Nind of Shepparton on winning Truck of the Show in 2015. Your 1988 Peterbilt 379 was something to behold. 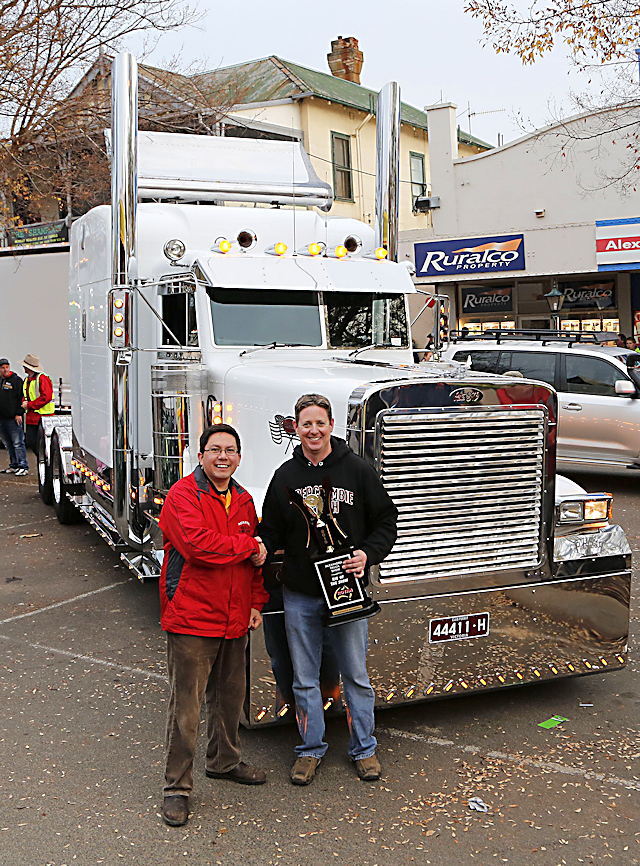 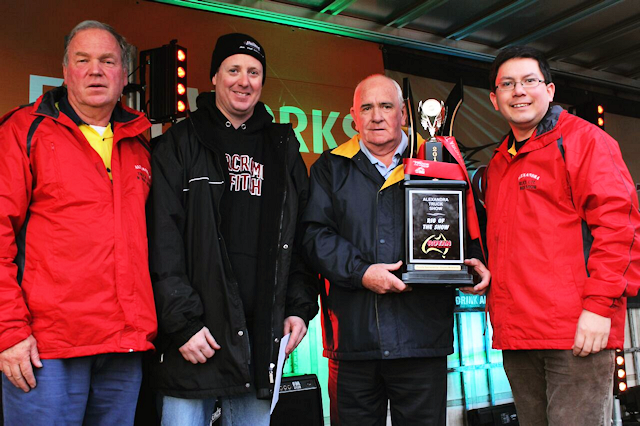 Vintage motorbikes built up until about 1960 will be a feature display at the 19th annual Alexandra Truck Ute & Rod Show on the Sunday 7 June 2015 of the Queen’s Birthday weekend.

A preview of some 40 antique and unusual bikes was presented in Alexandra last Saturday under the banner of the local Redgate Classic Motorcycle Club which has about 80 members.

The gathering also saw the presentation of the Victorian Apprenticeship Award for the Motorcycle sector to Karl Davenport who works with his father in the family business in Aitken Street.

In receiving the award Karl said that it reflected four years of trade study and would complement the qualification he has already earned as a qualified automotive electrician.

Apart from a certificate reflecting his success Karl has also received a $1,000 tools award that will also contribute to his work on motorcycle maintenance and repairs. 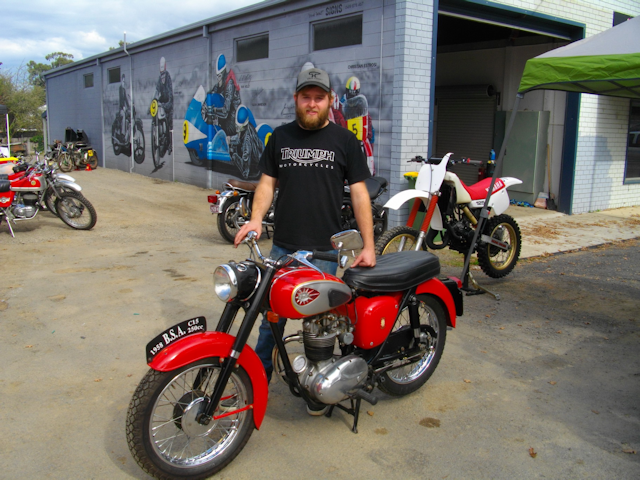 Karl Davenport Victorian Apprentice of the Year in the motorcycle sector with his historic BSA motorbike acquired from the estate of the late Ray Kelly of Alexandra.

The racing achievements of Ray Kelly and other local riders including John Woodley are graphically presented on the mural adjoining Davenport Automotive Electrics at 36 Aitken Street.

Vintage and antique motorbikes made before 1960 will be a feature display at the Alexandra Truck Ute & Rod Show on Sunday 7 June arranged by the Redgate Classic Motorcycle Club which has about 80 members.