One of Australian Country Musicâ€™s premium vocalist and live performers, Paulâ€™s had an amazing response since the release of his 4th album Wheels & Steel opening at #2 on the ARIA charts and scoring #1 radio hits with the first two singles Tractors & Bikes and Big End Of Town. 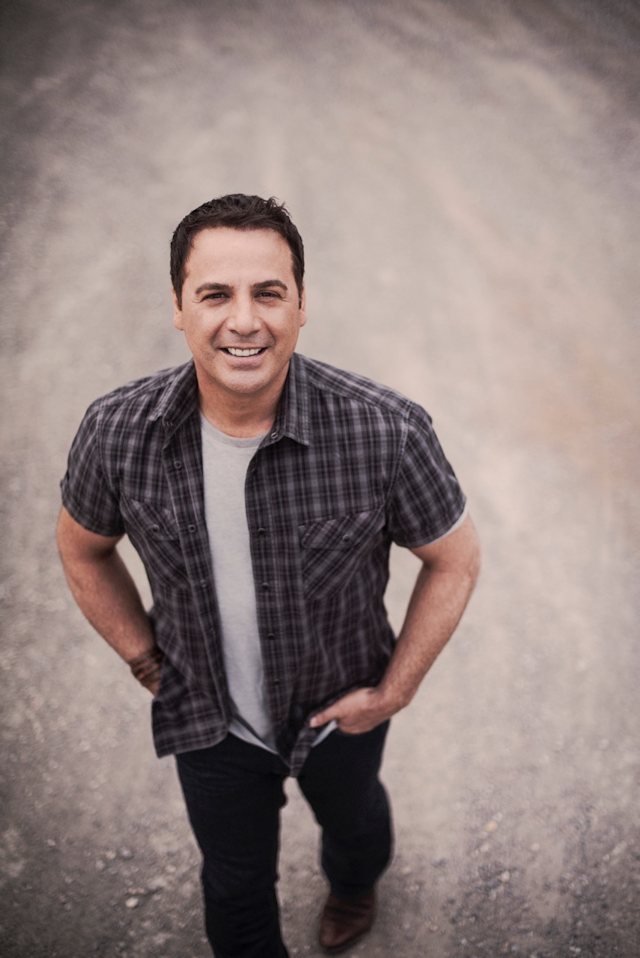 Heâ€™s a multi award winning artist who has performed all over Australia at major events such as The Gympie Muster, the iconic Birdsville Races, Tamworth CM Festival, The Deni Ute Muster and more! His career has also taken him internationally to Japan, New Zealand, Thailand and through Europe. Another memorable highlight was touring East Timor entertaining Australian & NZ Troops in 2008 working with Forces Entertainment.

And Paul is coming to the Alexandra Truck Show in 2017!