Formed in Goulburn, NSW in 2014 from a passion for music and performing, The Rich Pitcher has taken the local gig scene by storm and have quickly developed a strong fan base. The strength and range of the vocals, mixed with the stripped back accompaniment, is a winning combination unlike anything else in the area. 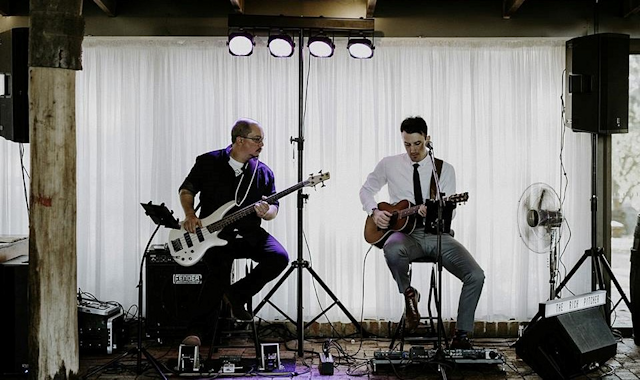 The Rich Pitcher are focused on providing musical entertainment to audiences of all ages. Playing acoustic covers of the most recent hits mixed with just the right amount of pub classics, there’s something for everyone. While they still maintain a strong presence in the pub scene in the Goulburn and surrounds area, The Rich Pitcher are quickly becoming a common name in the wedding and corporate industry, and in 2018, they make their Alexandra Truck, Ute & Rod Show debut!